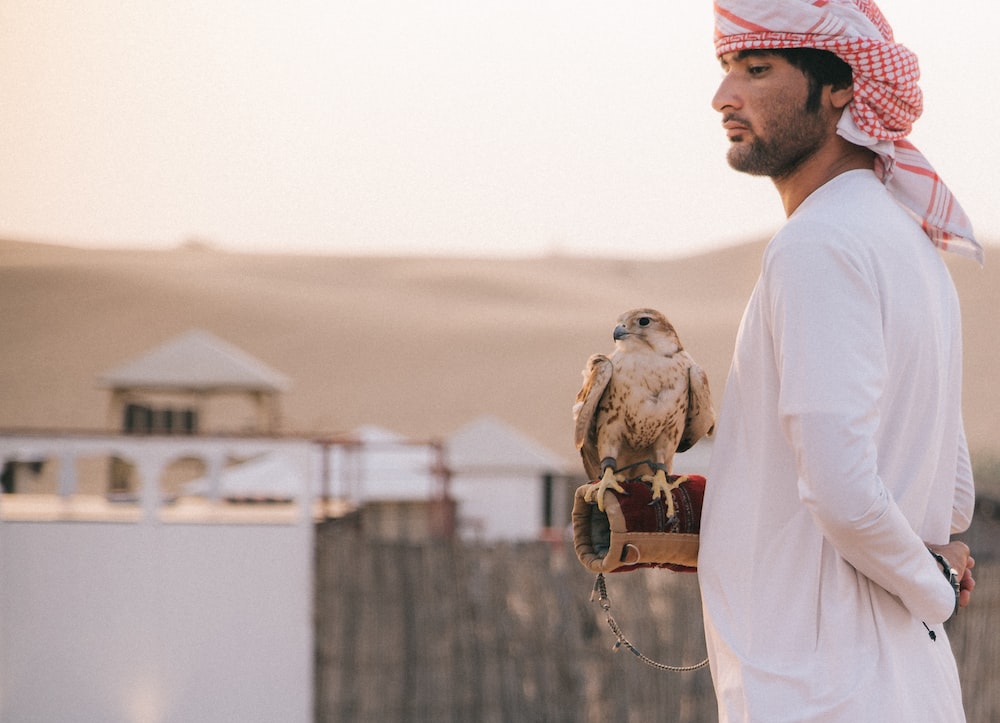 Several unusually wise men in Iran discovered unsurpassed treasure. They laid plans for the trip of a lifetime to see for themselves. Their journey took them across nations, without modern roads or machinery.

These men were astronomers as it were and of the magos. Although we don’t know for sure they were from Persia, the evidence is strong that they indeed were. They searched the heavens for direction. 1000 miles later, they found themselves in Jerusalem, Israel. They inquired as to the location of Israel’s newly born king. The people of Jerusalem were perplexed. Religious men suggested, that Micah the prophet prophesied of a King born in Bethlehem, Israel.

They followed His star to a house in Bethlehem Israel, where they found the young King. Imagine the Iranian travelers bowing down and worshipping YaHshua Jesus, son of Mary, son of Joseph, son of Almighty YaHVeH. Imagine their joy, when the journey of a lifetime resulted in 100% success in searching for the King of Kings and Lord of Lords.

The Iranians presented precious gifts: gold, myrrh and frankincense, which they had carried some 1000 miles. The Iranians must have been men of great faith, to be so sure they would find the Messiah. Perhaps they had been greatly moved by writings they had discovered in Persia, left by Daniel, Shadrach, Meshach, Abednego and others.

Almighty God does not send anyone away empty. Whoever searches for the Messiah with all of their heart will indeed find Him. The Iranian/Persian men were never the same. Their lives are a testimony against all who do not diligently pursue the Creator with an open heart and mind.

Filed under Wise Men In Iran