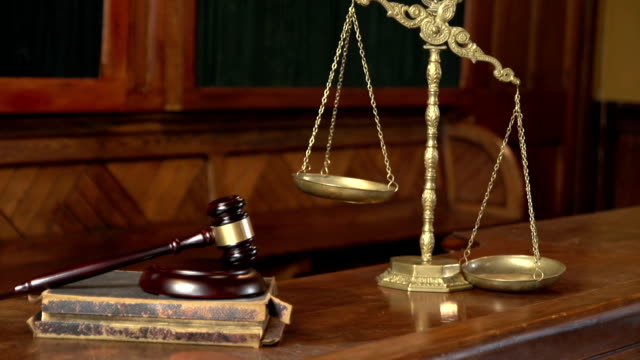 Perplexity as to why America is full of school shootings is symptomatic of a much deeper root problem. If the availability of guns were the reason, then America would have had this problem from the beginning, but from the beginning this was absolutely not the case.

The seeds of this chaos were sown in the 50’s and 60″s. We ALWAYS reap what we sow every single time and in everything. The chaos we now face did not happen overnight and did not happen randomly.

1956 saw the beginning of removing Almighty God from the public square. Ellery Schempp, a 16 year old student in Philadelphia Pennsylvania, began the protest against daily prayer and Holy Bible readings in the public schools. His actions culminated in the Supreme Court decision of Abingdon School District v. Schempp in 1963.   Supreme Court case Engel v. Vitale 1962 was a similar case brought against voluntary public school prayer to Almighty God.  Many people also remember Madalyn Murray O’Hair and the case she brought in Maryland against prayer in the public school, Murray v. Curlett.  Since that time, there has been a stream of court cases against everything Christian in the United States.

Do not think for one second, that Satan/Lucifer does not exist. Almighty God threw the archangel Lucifer out of heaven for insurrection. The Almighty created man, gave him the power of choice, and allowed Satan the power to tempt man to make wrong choices. Satan goes about conspiring against mankind and against nations, and he rips and tears at the foundations of everything right and good. Satan saw in the courts an opportunity to destroy the United States. Satan’s attacks against the public schools through the courts has brought about the chaos we now see in the public schools and in the public square.

Proverbs 10:22 says, “The blessing of self-existent YaHVeH maketh rich, and He adds no sorrow with it.”

America has become incredibly rich and powerful, because of the Almighty’s blessings, and we have enjoyed His mighty hedge of protection that has surrounded us. This is because the people who started this country were God-fearing, and they wisely built America upon the foundation of the Holy Bible. Now the Supreme Court of the United States has DISINVITED the Almighty from the public square. Our rulers (not all the rulers) have set themselves against Almighty God. The people of the United States (not all the people) have turned their backs on Him, and the net result has been a curse upon our nation.

The mighty hedge has been breached by sin, and chaos has poured through upon us. To look on the face of it and prescribe answers is very confusing, because the root cause of the chaos is deep below the surface and not easily understood. To compound the problem, the rulers and the people (not all the rulers and people) are spiritually blind.

America, if you love your children and grandchildren, then listen and grow wise. If you refuse to hear, then your house will be left unto you desolate.

Just as the people of the 50’s, 60’s, and 70’s sowed the seeds of today’s chaos in the schools, so today’s people have a decision to make. America has sown the wind and is reaping the whirlwind.

Filed under School Shootings War Was Lost Decades Ago