Category Archives: Israel’s Title To “Land of Israel” Is The Holy Bible

Israel’s Title To “Land of Israel” Is The Holy Bible 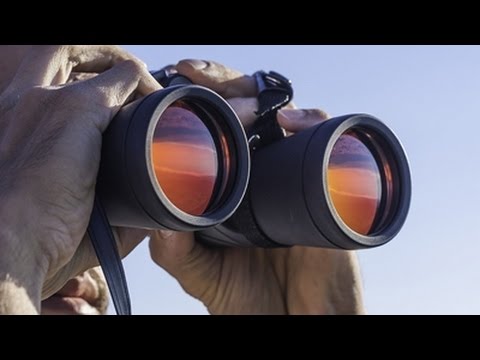 Pretty weird that some Jews are totally secular, with no concern for the things of Almighty God. Many of these Jews live in Israel. Many of them put no value on Israel’s  entitlement to ALL of the Land of Israel.

The reason that the Land of Israel exists; is because, the Almighty gave it to the descendants of Abraham, Isaac and Jacob (Exodus 33:1) and empowered Joshua and King David to conquer the land from the Canaanites, whose sins had come to the full. (Deuteronomy 9:5, Genesis 15:16)

If Almighty God had not given them the Land of Israel as an EVERLASTING possession, then it would have been impossible for Israel to once again take possession after 1800 years of exile. It was literally an act of the Almighty fulfilling His word in the Holy Bible.

So whether secular Israeli Jews comprehend this or not, they are literally enjoying God’s favor, living in the land of their ancient forefathers. They are witnessing with their own eyes the ascendancy of Israel on the world stage, in accordance with the Holy Bible, which is the Word of God.

Take heed world how you treat Israel, for it most surely will be visited back upon you.

The most famous Jew of all time made this very profound statement, “Salvation is of the Jews”. (John 4:22)

Micah 5:2, “But you Bethlehem Ephratah, though you be little among the thousands of Judah, yet out of you shall He come forth unto Me that is to be ruler in Israel, Whose goings forth have been from of old from everlasting.”

Atonement for the sins of the world has come to us through the nation of Israel! It is ridiculous that the world continually attacks the very source of redemption.

Oh the wonder of it all, that the sons of Abraham, Isaac, Jacob and the Land of Israel, are at the center of world conversation without abatement.

Oh the wonder of it all, that the King of the Jews is the crossroads of all eternity. The world will not escape the weight of Almighty God’s plan. It is impossible to achieve utopia, while rejecting the Creator.

Israel will remain the center of world attention until the consummation. The Muslims will never finalize control of Israel. Their plans will be frustrated again and again. Israel will receive their King in due time. Hide and watch!