Category Archives: Germany Double-Crosses Israel For The Love Of Money

Germany Double-Crosses Israel For The Love Of Money 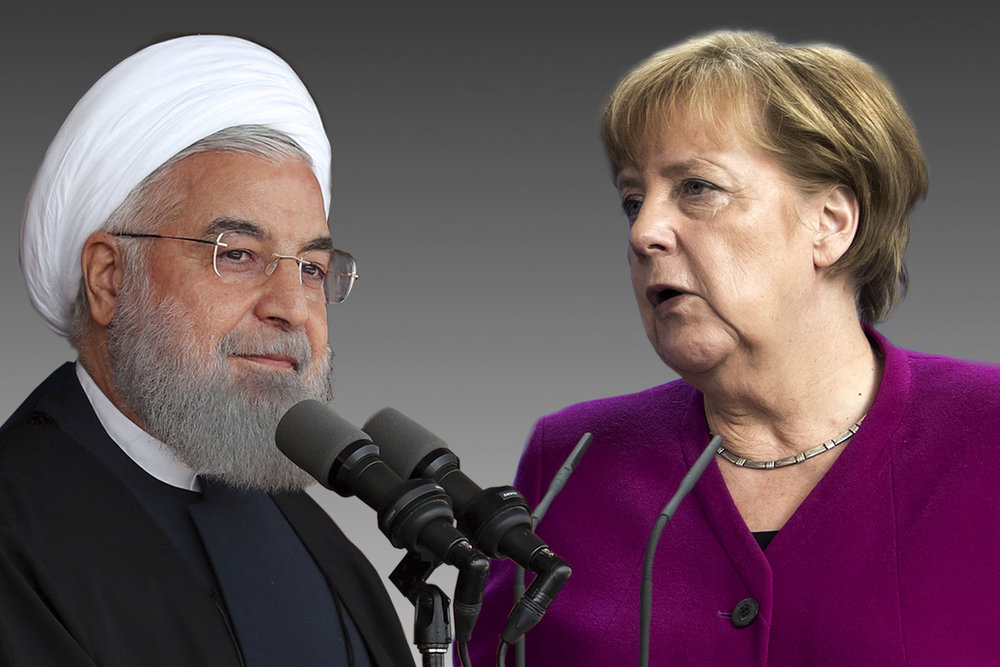 Hitler killed 6 million Jews with the sword of Germany in World War II. Germany has since put on the face of friendship with Israel in various ways. For example: Germany has sold Israel Dolphin Class Submarines to aid in Israel’s defense.

But Germany is two-faced. They have become pals with Israel’s #1 enemy Iran, and all for the love-of-money? Also note-worthy: the European Union is following Germany’s lead by befriending Iran for the same love-of-money?

Iran hates Israel. Not only does  Iran hate Israel, it actively seeks Israel’s destruction. Iran’s leaders even verbalize these things with phrases such as: Israel should be wiped off the map.

The United States under President Trump resists the hegemonish goals of Iran for two reasons: Iran is the world’s #1 sponsor of terrorism AND the USA loves Israel. Sadly, Germany appears to be not that concerned with Israel’s well-being.

Germany knows that Iran seeks a nuclear bomb and the means to deliver said bomb via missile; nevertheless, Germany is determined to do business deals with Iran.

The intention of the international agreement, know as “Joint Comprehensive Plan of Action”, was to stop Iran from getting a nuclear bomb. The problem is, that there is a sunset clause in the agreement, that allows Iran to move forward with their nuclear program in 10-15 years.

President Trump withdrew the United States from the agreement and reimposed sanctions against Iran, because the agreement really helped Iran in the long run. Once the sunset clauses expire, Iran is virtually welcomed into the club of nuclear nations, in spite of its multitude of terrorist activities and its desire to destroy Israel.

Let us call a spade a spade. Germany loves money and really is not concerned with the security of Israel. Germany’s actions contradict their words. Germany and the European Union are willing to risk Israel’s destruction in order to make millions in trade with Iran.

Apparently German Chancellor Angela Merkel is willing to risk being put into Hitler’s club by historians in the future?

Filed under Germany Double-Crosses Israel For The Love Of Money