China is moving boldly to conquer the United States’ world domination of economies. Do not forget these 4 letters: AIIB. The Asian Infrastructure Investment Bank is a creation of China. 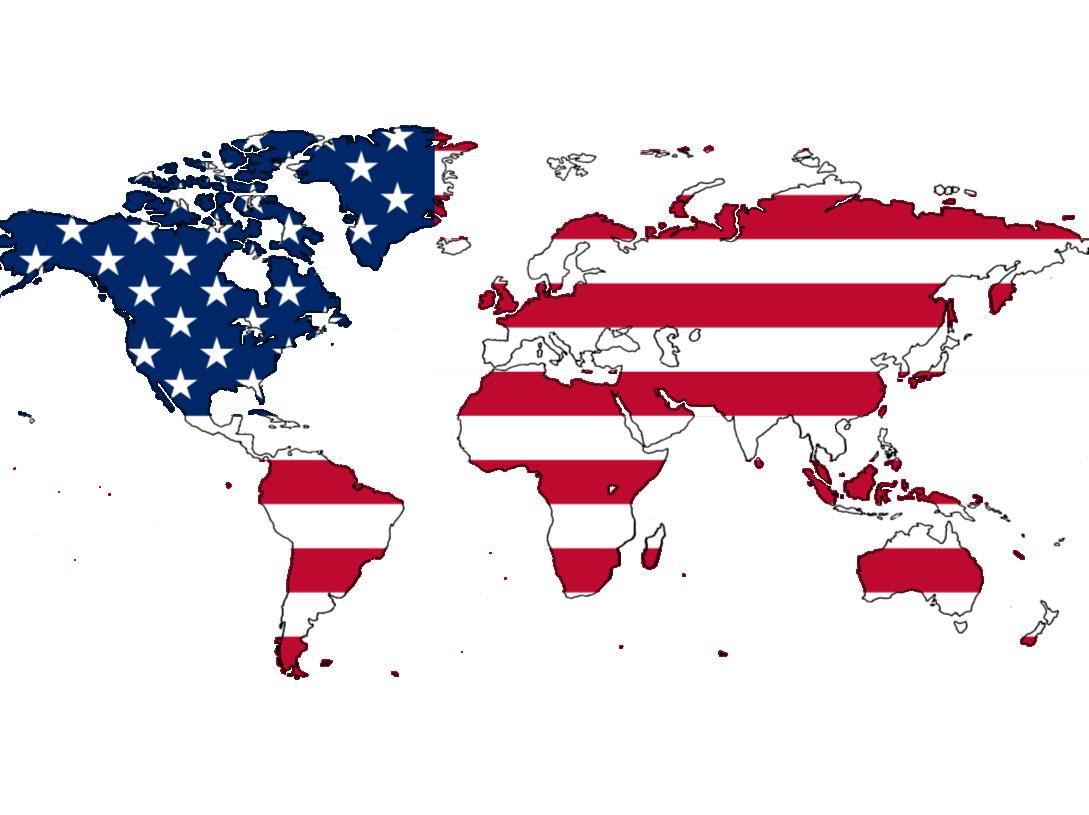 During World War II, the United States ascended the throne of world domination. The U.S. military played the key role in defeating the German/Japanese/Italian quest to take control of the planet. In 1944 toward the end of World War II, all 44 nations of the Allies met in Breton Woods, New Hampshire and formed the future World Bank and International Monetary fund. It effectively put into place a new world order economically speaking, and left the United States at the top of the heap.

Enter the AIIB. Fifty-seven nations and growing have signed on with this new entity: the Asian Infrastructure Investment Bank. Horror of horrors, even our very staunch ally Great Britain has recently joined. Both friend and foe have effectively laid down the gauntlet challenging U.S. world domination.

WHEN THE WORLD NO LONGER DOES ITS TRANSACTIONS IN U.S. DOLLARS, THE MOST LIKELY SCENARIO IS THE COLLAPSE OF THE UNITED STATES ECONOMY. Some nations are already dumping U.S. bonds. With no way to refinance its debt, the U.S. will no longer have anywhere to hide. The United States is descending from the dominant position it has held for many decades. Google “AIIB New York Times” for yourself.

My friends, the end-time prophecies of the Holy Bible will most surely come to pass just as the Holy Spirit inspired them. We can party on into the night and refuse to recognize the signs-of-the-times all around us, but that will not change the reality on the ground. Almighty God rules in the kingdoms of men. Study Holy Bible prophecy and see for yourself: there seems to be no mention whatsoever of the United States; therefore, we must decrease on the world stage.

A prudent man foresees evil and hides himself, but the simple pass on and are punished. Proverbs 22:3