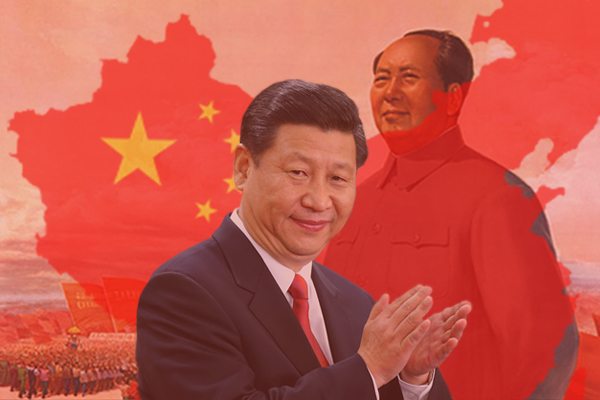 Yes, even in 2018, China persecutes Christians. China has a communist government that is atheistic. Recent Communist Party rules, against religion in general, are resulting in the persecution of Chinese Christians.

Consider: Communism, as a political entity, is into extreme socialism. Chinese communism wants the Chinese people to look to the government instead of to the Creator for the fulfillment of daily essentials.

Fact: The atheistic communist party is incapable of fulfilling this very important need of mankind, but at the same time goes about to keep the Chinese people from anything religious.

China has been tearing down crosses from churches. They want every church to register with the government. They are putting heavy duty pressure on Christian Chinese children not to follow their religion. They close underground churches after finding them. They coerce churches to fly a Chinese flag over their church or to display a picture of the leader Xi Jinping.

You see, China does not allow freedom of religion, freedom of speech, and freedom of association. In other words, a person is not free to be their self in China. They must conform to the government, who replaces the Creator.