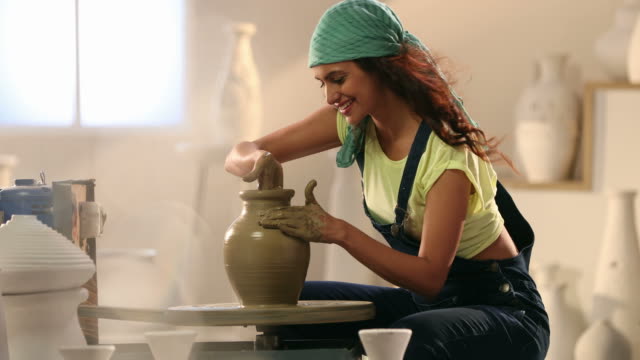 Almighty God is Father and not mother!  God did create the idea and reality of “wife and mother” when He took one of Adam’s ribs and made a woman, BUT He has always existed as our heavenly Father.

So does this make God a male-chauvinist? Of course not! Only a feminist spirit would push such an idea as this. Extreme feminism is at war with the Creator, and His natural order of things.

Isaiah 29:16, “Surely your turning of things upside down shall be considered as the potter’s clay, for shall the work say of him that made it: He made me not? Shall the thing framed say to him that framed it: He had no understanding?”

We live in a man’s world, because the Creator made it a man’s world; however, it cannot function without women either. He assigned a role to women, that is absolutely necessary for the well-being of mankind! What is wrong with just accepting the truth and working with it, instead of endlessly calling into question the Creator’s wisdom?

No man or woman will ever reach their highest potential, outside of the Creator’s design. Femininity and masculinity are blessings from Almighty God and NOT a curse. Any city, state, nation, culture or empire that deviates too far from His design will doubtless find itself  on the ash heap of history. It is only a matter of time.

We will all stand before the great Creator on the Judgment Day and give an account of our lives to Him, whether it be good or whether it be evil. And get this. We will all be judged by His rules and not our own!